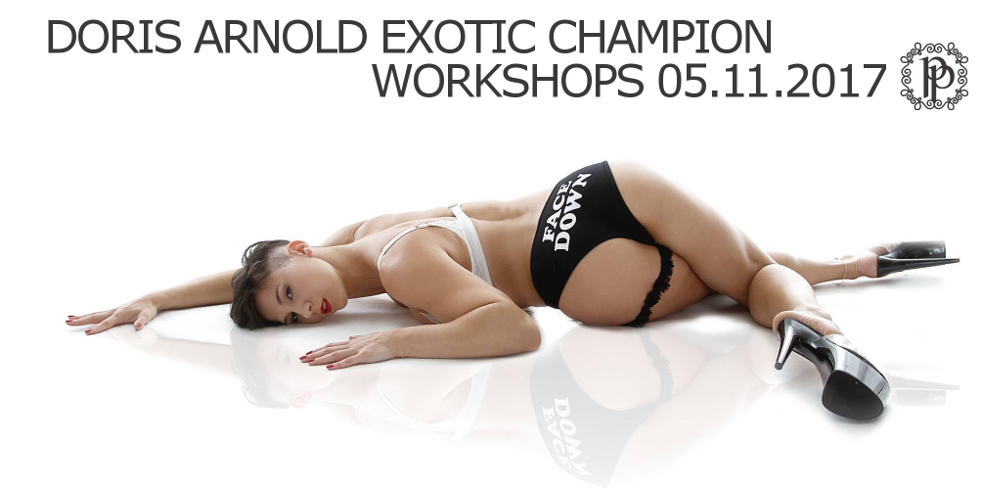 I started dancing when I was fourteen and have studied classical ballet, jazz and modern jazz for years.

I have danced for five years as a show girl in the big…gest nightclubs in France (Paris) and abroad (Caribbean Islands, USA, Morocco, Switzerland), for well known DJs such as David Guetta, Bob Sinclar, Garau Joachim. I have also appeared in French TV shows and movies. Meanwhile, I completed a ballroom dancing instruction course and realized that I loved teaching.

In 2007, I decided to develop the pole dancing expertise I had already used in my strip shows, attended some classes in the only pole dancing school at this time in Paris and became one of the instructors after only a few months. But this is when looking at MPDA videos that I definitively decided to devote all my time to this amazing acrobatic and artistic dance.In 2009, I was fourth in the first French pole dance championship and from September 2010, I have been the second runner up. Since I started getting into competitions, I have created my own studio, Spin With Me and regularly organized workshops across the country to make pole dancing better known as a truly difficult sport as well as a graceful dance.